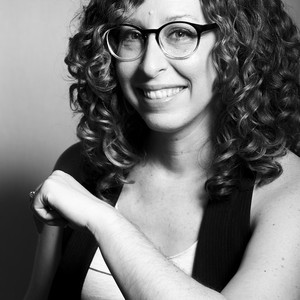 With nearly thirty years of experience on stage, Aden has been winning awards and recognition as a speaker, singer and performer since she was six years old. She is a fixture in the Austin improv community and is frequently sought out to play in shows with multiple theater companies in town; including world famous vaudeville revue: Esther’s Follies (www.esthersfollies.com) where she spent the majority of 2011 wearing huge wigs, singing big songs and getting massive laughs. She can be seen performing most regularly at Austin’s premier theater venue the ZACH, with Merlin Works faculty troupe, the Known Wizards; or with B. Iden Payne Award winners, Girls Girls Girls Improvised Musical Comedy (www.gggimprov.com). Labeled as “The funniest person in Austin,” by improv giant, Tom Booker, Aden joined the Merlin Works (www.merlin-works.com) faculty in 2009 where her performance classes are in high demand. She now additionally promotes the Corporate Training side of the Institute as the Training and Events Coordinator, where she seeks to improve the way people communicate with each other, one business at a time.