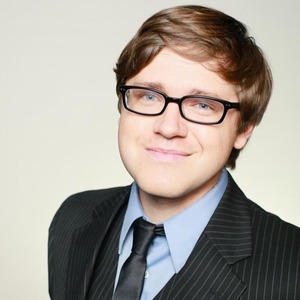 Jon Bolden is a native Ohio transplant who took his passion for theater and the arts to Austin in 2006. He performs weekly at The Hideout Theatre and ColdTowne Theater in Austin, TX. He has taught workshops in Juneau, Alaska, Houston, Seattle, and Ohio. He has also worked with several universities on coaching and advising their improv programs.

Jon is part of the faculty at The Hideout Theatre and develops new shows and conventions with their core members. He is also a frequent host and director of their shows (Maestro, The Big Bash).

In 2012, he co-directed Manhattan Stories: Improv in the style of Woody Allen. He is currently directing Camp Madeupponaspotta, an all-student show that will run in April of 2014. Later this year, he will direct Nothing and Everything: improvised Anton Chekhov plays.